One of the most difficult things to do writing blogs is to come up with a snappy, eye catching title that looks interesting and gives a bit of explanation as to what it’s about and so I hope the effort that’s gone into this one it obvious.

Anyway, away from that bit of editorial 4th wall breaking, there’s some great wildlife out there to enjoy!

Right, may as well start off with one of the real highlights of our area. 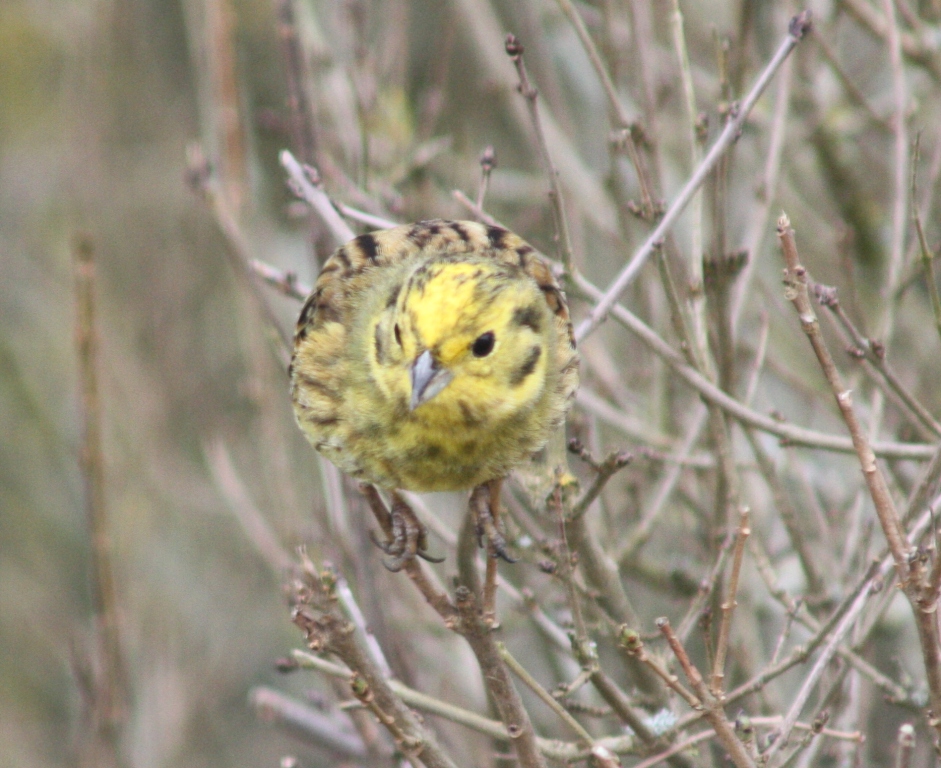 This is a Yellowhammer, which is in the bunting family and stands out from the other resident Sussex buntings of Reed and Corn Buntings because of its yellowness. It really stands out as does the males song, which is likened to ‘little-bit-of-bread-and-no-cheeeeeeeese’.

They are also relatively obliging because of their habit of sitting on easy to see vantage points, such as telegraph wires.

This photo wasn’t one of mine that I took today on my walk, in fact my best ever photo of a Yellowhammer was this one…. 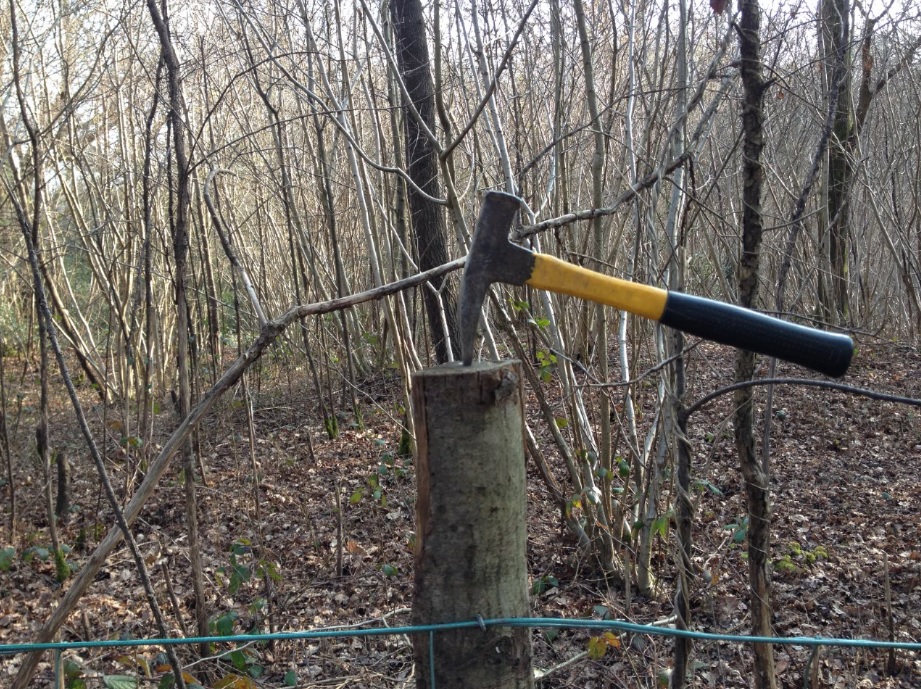 This was one I saw today which I hope shows how the yellowness stands one.

Another point of this photo was that you don’t need mega optics to see these things and often the best way is to learn the call and ‘little-bit-of-bread-and-no-cheeeeeeeese’ is one of  the more distinctive calls out there.

Ok, so why highlight Yellowhammers? Well it’s not just because they are bright and colourful, they are a Red List Data species.

In one of  the first blogs I did I was referring to a the grim criteria that a species has to meet and here they are again:

Severe (at least 50%) contraction of UK breeding range over last 25 years, or the longer-term period.

Yellowhammers have really suffered because of modern farming practices and they populations have gone down. Now, I’ve lived in Twineham for about 20 years and I’ve never known a life without Yellowhammers and they could be described as a ‘fairly common resident’, as the Sussex Ornithological Society (SOS) do in their Birds of Sussex Atlas. What got me thinking about Yellowhammers is that I went to the SOS Annual Conference a few weeks ago and afterwards I was talking to people about all things birdy and a few people said that Yellowhammers were no longer present in the areas they walked most in Sussex anymore.

This is where I’m treading the fine line of theorising and fact but I’m fairly confident in saying: that’s how it starts.

It’s not something that happens to other people or other areas – it’s happening here.

In my time in Twineham I know that I don’t see as many House Sparrows as a few years ago.

There are singing Yellowhammer males (which is a good indication of breeding activity) in Twineham and they wouldn’t be here if the habitat wasn’t right for them to be breeding. Skylarks are the same and there were singing and displaying males out today as well so good, although they too are a Red List Species.

The point is once again the name of this blog: this is Low Weald Wildlife Under Threat By Mayfield Market Towns. Yellowhammers and Skylarks do not live and will not survive in urban or built up areas.

So, what can be done? Well, send in any wildlife records to this website called iRecord: www.brc.ac.uk/irecord

Records sent here will get to the Sussex Biodiversity Record Centre.

Sticking to birds, you can send sightings into the Sussex Ornithological Society: www.sos.org.uk

and records to the British Trust for Ornithology: www.bto.org

By recording what you see, it is way of proving that wildlife lives here and will help the case of why building here isn’t a great idea.

I think this started out as a fun happy blog but took a turn for serious about halfway through. 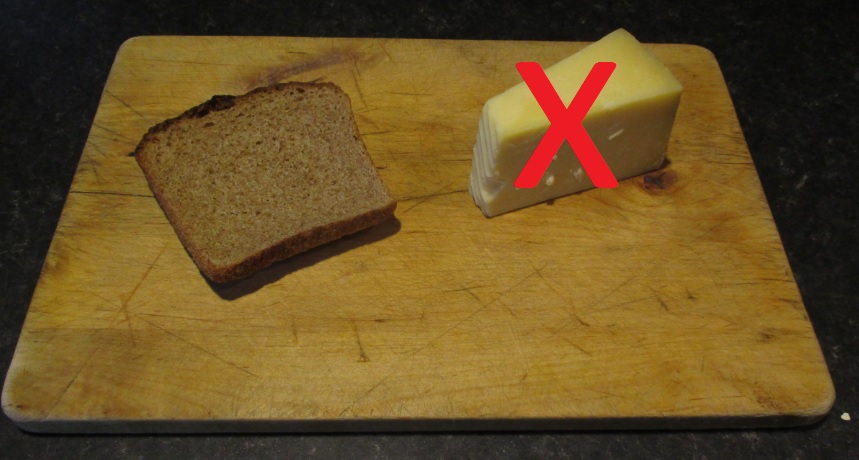 Yellowhammer song, in a manor of speaking…